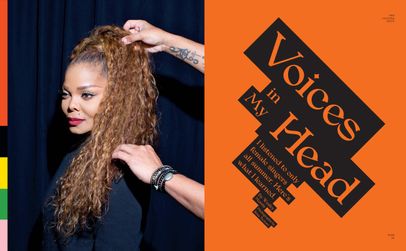 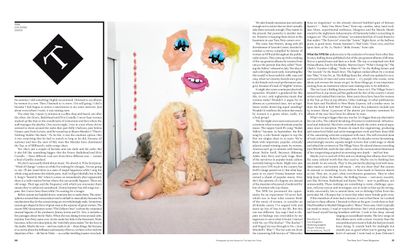 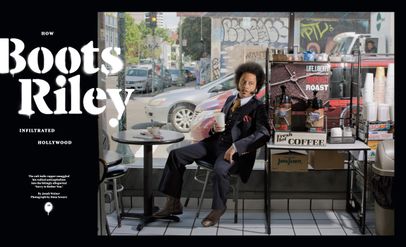 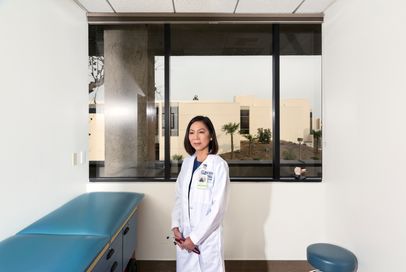 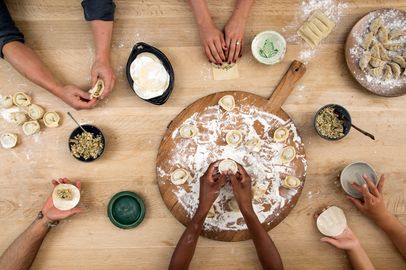 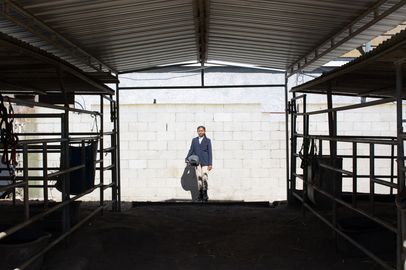 Ilona Szwarc An American in America

“An American in America”

Introduction and Interview by David Rosenberg

Ilona Szwarc’s work is a photographic exploration of American culture that celebrates the individual through an eye that is both investigative and creative. Often expressed through girls and women, Szwarc's work tackles universal questions about who we are and at which points do we choose to connect and separate from one another.

Born in Poland, Szwarc spent time in the United States as a teenager before moving to New York in 2008. That duality provides a springboard for her work that is rooted in a familiarity with her subjects but presented with a fresh perspective.

Although Szwarc had a clear objective with her previous work that was anthropological in nature, it was always approached with collaborative mindset, drawing from what was already out there to inform the viewer of her subjects while still maintaining her aesthetic.

For this project, she is acting as the director, a guide for her characters to navigate the American landscape theatrically. The work is sometimes dreamy, and other times emotional but always created within Szwarc's vision.

A lot of your work has dealt with very American issues including this project. And yet, you were raised in Poland. Talk about how that has been for you and if you have faced challenges trying to go deeper within American culture and not just rest on the surface. And, do you see your work as something other than simply a snapshot of America?

I produced two bodies of work examining American girl culture: American Girls, a series of portraits of girls across the United States who own customizable mini-me dolls, and Rodeo Girls, a series of portraits of cowgirls from Texas. These projects were anthropological. I performed as a researcher, collecting strata by photographing numerous subjects, in different parts of the country, then subjecting my material to detailed scrutiny.

Furthermore, my decision to use a large format camera for these projects was driven by the fact that I wanted to describe as much detail in the pictures as possible. I was photographing many different subjects -  mostly in similar environments - that were changing from picture to picture only by small details. I had also conducted written surveys with all of my models, trying to gain greater understanding of the phenomena I found compelling.

It wasn't simply a snapshot of America, it was more an in-depth visual study of the aspects of American culture. My initial attraction was to the surface, how people looked and what they were involved with, but I mainly concentrated on the sociological, political and psychological layers of meaning. Whereas this new body of work developed from personal observations of living in the United States and arriving on the surface of the American experience.

Being an outsider definitely directs me towards aspects of American culture, which I might have overlooked had I been raised here. Meanwhile, I have periodically lived in the United States throughout my life and reside here now, so I feel as if my awareness of my surroundings has grown more acute. My curiosity delves deeper into my environment, regardless of where I live or where I grew up.

How do you begin to work on a project like this? Do new concepts form while you are working? Does the final project come together as you had imagined? Or, is it a more intuitive, spontaneous way of working that unfolds throughout the process?

This new series is a result of some of the ideas that were percolating in the back on my mind for a while. Two aspects from previous projects are evident in this work: An interest in characters and in the constructed world.

American Girls dealt with the construction of childhood, when Rodeo Girls honored the myth of the American West. My subjects always dressed in costumes; they were composing their personas through attire and props. However my focus gradually shifted from the typology to the individual.

Usually I allow a lot of spontaneity and intuition in my work, although here it was limited to the scenarios that I already committed to work in. These new photographs were scripted and carefully produced rather than found.  Your work has been rooted in a more documentary style. This work is far dreamier. Talk about maintaining your style when exploring new concepts?

Yes, that's true, my work has been rooted in a more documentary style, yet elements of fantasy were inherent to my subjects and I often arrived at the old adage that “reality is stranger than fiction”. When in the new project the characters are fictitious, and the theatricality is evident, I am not allowing them to escape the uncomfortable reality of their existence. They feel most animated and alive through their fantasies but they come back to feelings of introspection and alienation in the real world. One of the most important threads is the idea of aspirations both imagined and realized throughout one’s life.

The work looks different because I made an important decision to retire my 4x5 view camera and move on to use Leica S. The change of format, frame and optics felt refreshing and exciting to me. Leica's large sensor and the lenses allowed me to keep, if not improve the detailed description of my photographs allowing the viewer to scrutinize the scenes.

You mention how you don't like to linger or overwork one setting. Can you elaborate on that?

I put great emphasis in producing a single, outstanding, rigorous photograph. I find it satisfying when every image represents a different pictorial idea rather than seeing numerous angles from the same scenario. My preference, and what truly energizes me is the discovery of various images of the same person in distinct moments of their life.

Tell me about some of your inspirations that influenced your voice both in this series and your work as a whole? Not just specific people but also abstract ideas.

My inspirations mostly come from painting and cinema. Recently I have been looking at Edouard Vuillard, very closely at Henri Matisse, and filmmakers Catherine Breillat, Michelangelo Antonioni and Robert Altman.

Notions of aspiration, projection and the concept of the ideal self have been present in my work. I have always been fascinated with twins and doppelgangers, in theory of the other and the uncanny. Moreover, I am interested in symbols, allegories of life and a challenge of portraying a collapsed lifetime in a single picture.